Virtua Fighter 5 R was an update to Virtua Fighter 5, released on July 24th 2008 to Japanese arcades. This revision featured brand new stages and a new character named Jean Kujo, who practices Karate. Also included was the return of the sumo wrestler Taka-Arashi from Virtua Fighter 3, which brought the fighter count up to twenty (counting Dural).

As well as introducing two new characters; all existing characters from Virtua Fighter 5 have been tweaked, given new moves, pre-fight animations, win animations and customizations. A new "Side-Block" feature had been added to the gameplay to allow players to block an attack from the side.

Every existing stage has been revised in some way, (some more drastic than others). They all have new musical scores as well. A brand new Sumo Stable stage has been added as Taka-Arashi's stage and the Dojo stage in the original Virtua Fighter 5 has become Jean Kujo's Stage. 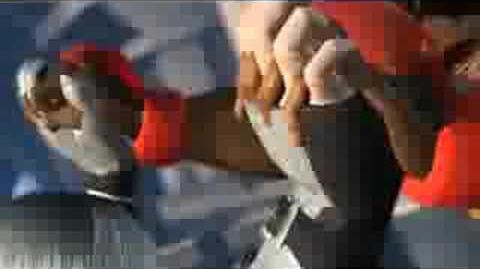 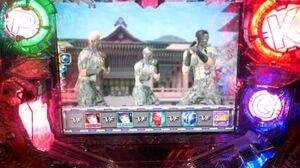 Retrieved from "https://virtuafighter.fandom.com/wiki/Virtua_Fighter_5_R?oldid=11456"
Community content is available under CC-BY-SA unless otherwise noted.