The Fourth World Fighting Tournament had come down to one final fight between Kage-Maru and Shun Di. But as Kage-Maru was about to deliver the final blow to Shun, the glowing, silver form of Dural interrupted the match.

"Mother..." Kage-Maru whispered, facing the transformed being that had once been Tsukikage. Knowing full well that it was too late to save his mother, Kage-Maru destroyed her with own hands. But when he looked at her face, his expression froze. "This is..."

Concerned by Dural's defeat, Judgement 6 captured Vanessa for the next phase of the Dural program. But before they could could turn her into the next Dural, she disappeared -- apparently with inside help of someone. But they had already captured her combat data into the production-model Dural, and thus J6 announced the Fifth World Fighting Tournament to test the abilities of the new V-Dural and to determine the identity of the traitors with J6.

All the invitations for the Fifth World Fighting Tournament have been sent and now the 17 best fighters in the world begin their final phases of preparation. They must learn from prior mistakes and perfect every aspect of their mind, body, and soul - for there is no room for mistakes in this competition.

Two new characters are featured in Virtua Fighter 5. The first character, Eileen, is a young girl who uses Monkey Kung Fu and enters the tournament to face her idol, Pai, whom she saw at a martial arts demonstration prior to the fifth tournament. The second character is El Blaze, a lucha libre wrestler who wishes to defeat Wolf Hawkfield.

After the Dan ranks, a character's title is dependent on winning percentage.

This implementation has led to some players' confusion as to what is the highest rank. Upon obtaining "Conqueror" players have not gone through the other two ranking trees, and so, believe that other ranks exist above them. A character's winning percentage can and does change over time. This can lead to crossing from one rank tree to another (i.e. an "Enforcer" can rank up to "Barbarian" and then up or down to "Vindicator" or "Protector"). The only time a rank tree is final is when a character obtains their 28th rank, "Liberator", "Destroyer", or "Conqueror". It is impossible to change ranks once a character obtains their final rank, the experience bar stops moving, even when fighting other 28th rank opponents. It also appears to be impossible to rank down from this level, locking a character into their final title.

The Xbox 360 port of Virtua Fighter 5, released as Virtua Fighter 5 Online in North America, and Virtua Fighter 5 Live Arena in Japan, benefits from the additions and refinements that have been made to the Version C arcade revision, including online play and an online update ability.

Version D added pirate-themed costumes and accessories, and weapons for characters to use during win poses.

Version B of Virtua Fighter 5 R was officially released in the Japanese arcades on May 21, 2009. This version featured changes in the animations of moves on all the characters, as well as changes to enhance the gameplay modes, and an improved camera system. Version C was released on November 25, 2009. However this particular version mainly added new team items for the character's outfits.

Virtua Fighter 5 Final Showdown was officially released in Japanese arcades on July 29th 2010, and features new character costumes and animations. Version A of Final Showdown was released on April 20, 2011. Final Showdown came to PlayStation 3 and Xbox 360 as a downloadable title in June 2012, with online play on both platforms.

Japanese Xbox 360 cover
Add a photo to this gallery 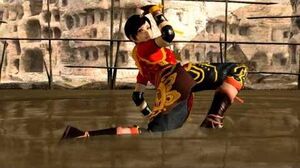 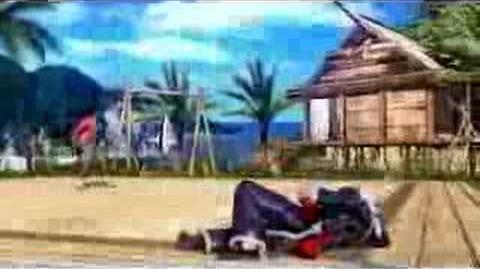 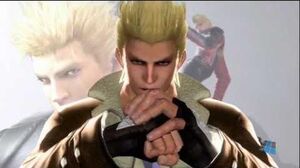 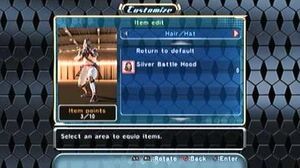 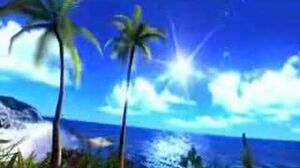 Retrieved from "https://virtuafighter.fandom.com/wiki/Virtua_Fighter_5?oldid=12430"
Community content is available under CC-BY-SA unless otherwise noted.